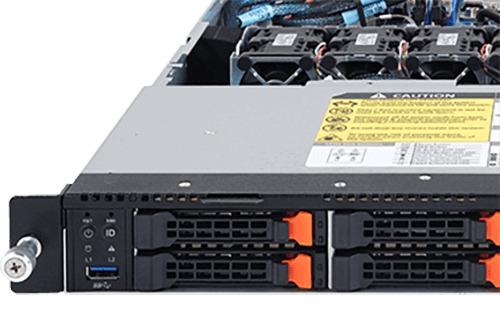 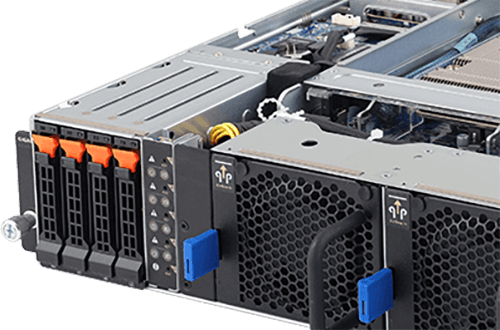 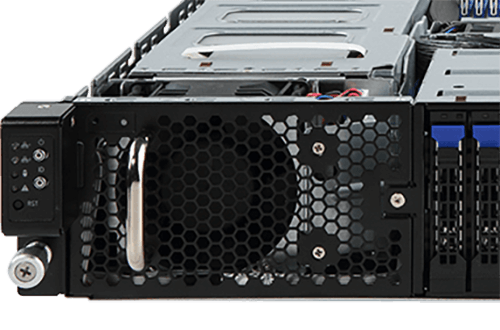 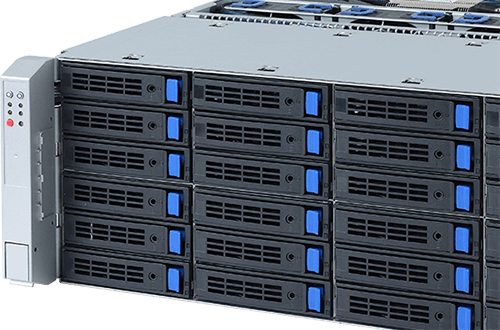 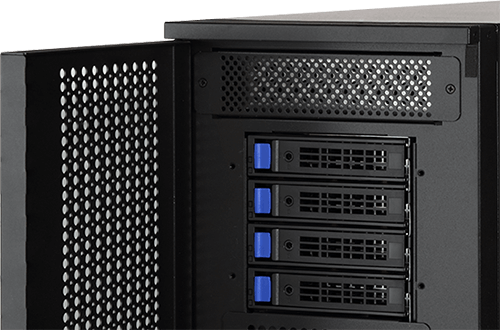 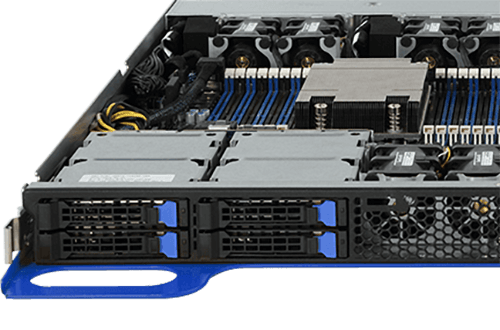 Panel technology is continuously undergoing development and several kinds of panels, from the multi - process LCD, the exclusive True Black OLED, to the latest high - brightness Mini LED are due to be released this year. With a wide variety of panel specificat ions available, is the latest technology always the best approach, or is it just a way to attract consumers? 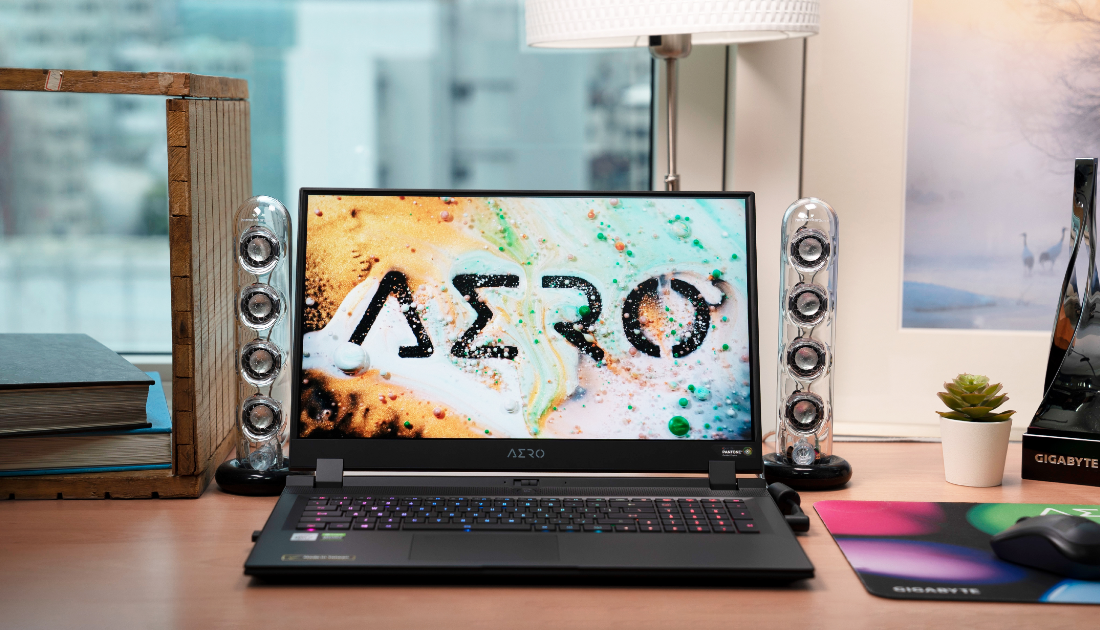 For laptop screens, high brightness and high chrominance are its main features. With backlight brightness of over 1000nits, the Mini LED’s color contrast is significantly increased. When it comes to actual working environments, since the distance between the user and the screen is relatively far for TV or desktop computer screens, high brightness offers a major advantage. Whereas the distance between the laptop user and the screen is closer, the display is able to offer high definition experience with sufficient brightness even without the use of high brightness displays. However, high brightness displays do provide clearer and brighter display colors in showcase displays. That is the main reason why many laptops manufacturers chose to adopted Mini LED screens for their high-end display screens this year. As for response time, it mainly depends on the adopted LCD specification, such as the response time of the IPS or the TN itself. 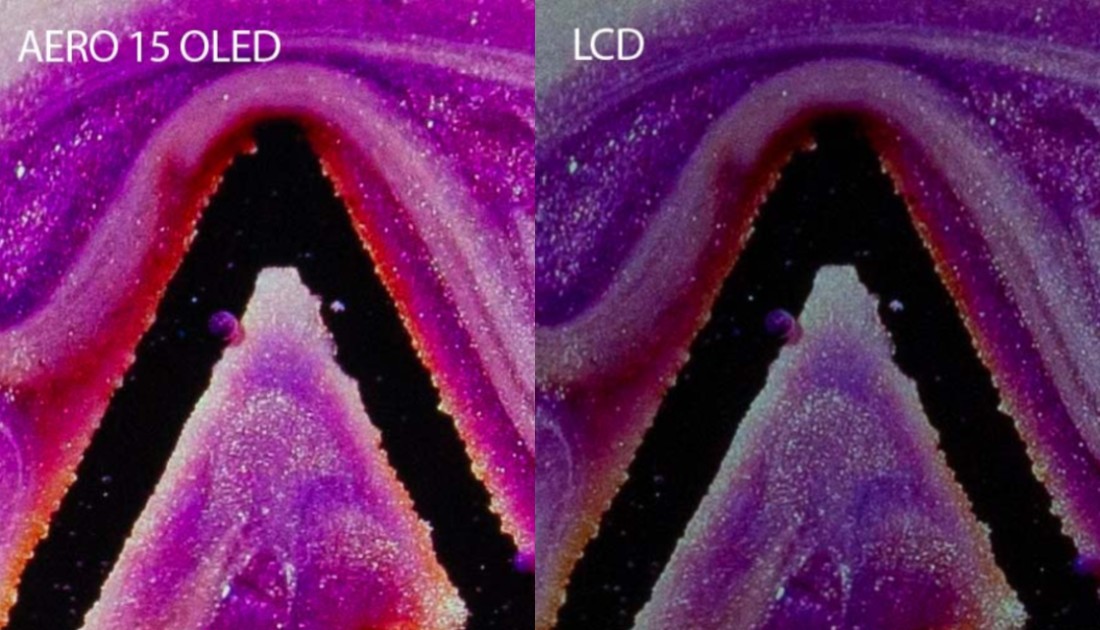 Superiority of OLED is irreplaceable.
Having first gained popularity as the screens of mobile phones, AMOLED (Active-Matrix Organic LED) has always been among the best when it comes to high-definition display. It was first used on HTC and SAMSUNG mobile phones back in 2010. While offering a vivid display and capable of showing a wide gamut of colors, deteriorating chromatic polarization and branding were obvious issues in the early stages of AMOLED displays. After overcoming numerous challenges in the mobile phone market of the last 10 years, significant improvements have been made to OLED displays. Not only have deteriorating chromatic polarization and branding became less of a problem, OLED technology has matured, allowing mass production and implementation in various handheld products.

OLED panels yield an ultra-high contrast ratio of 100000:1, as well as a maximum brightness of over 450nits. With the actual laptop usage distance being 30~60cm, the 450nit brightness is more than sufficient for office use. Only in design will the user need >80% brightness in order to see color details and differences in brightness. An ultra-fast response time of 2ms in achieving a DCI-P3 / 94% NTSC color gamut is an amazing feat. Moreover, OLED screens emit less harmful blue light than LCD display, protecting the eyes and providing a comfortable work environment. When SAMSUNG launched their 15" 4K OLED laptop last year, a few high-end tag laptops have also made the stunning, vivid, high-definition 4K OLED panel their display of choice.

Currently, 4K OLED displays still dominate the market when it comes to color vividness and contrast.

The Mini LED market is yet to be tested
Since Mini LED technology has just begun mass production, there are several challenges and issues that still require solutions. For example, since Mini LED uses a large number of diode wafer particles, higher electrical current is needed, generating significantly more heat. Heat dissipation issues will not only need to be addressed, but they may also lower display efficiency and battery life.
However, decreasing the size but increasing the number of LED chips has resulted in transfer and pick & place difficulties. Yield and subsequent contrast defect points may also contribute to customer complaints. Both the Mini LED (display brightness) and OLED (color detail) display have their own respective advantages. With it being difficult to reduce production costs and production yield having room for improvement, production costs are directly reflected in consumer purchase prices. Product durability and user comfort have yet to be tested by the market. 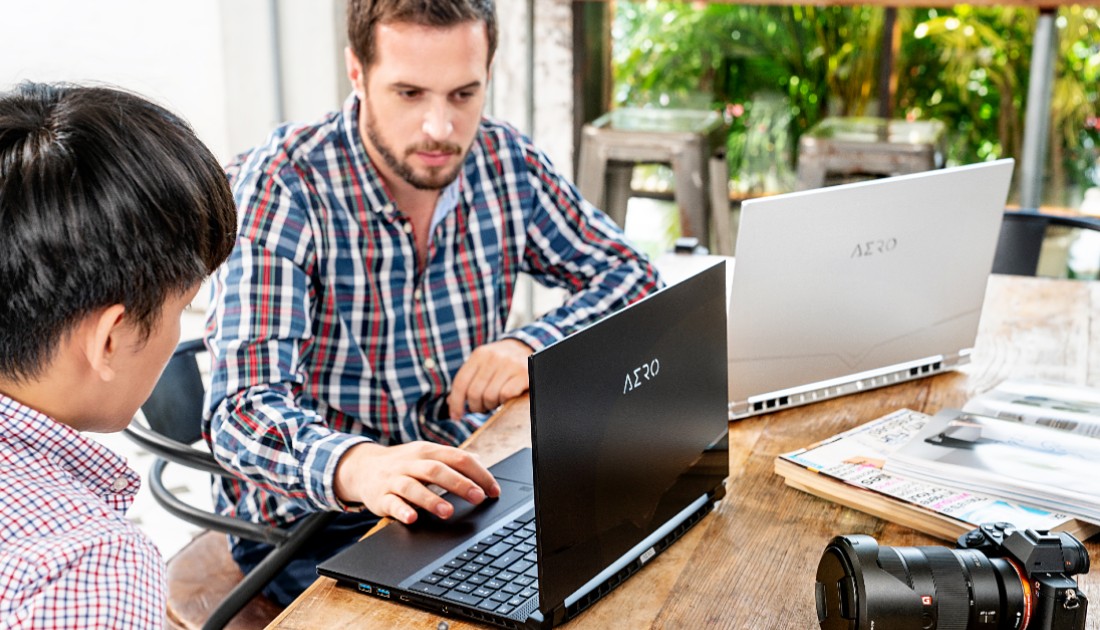 Your best 4K high definition display High specification OLED content creation laptop
To fully indulge top-tier visual experience, having a high performance graphics card is just as important as a high-definition 4K OLED screen. When it comes to color rendering and gaming, powerful performance is required from graphics cards in presenting color-rich in-game graphics as well as various physics engine simulations. As for design, a dedicated graphics card is required for the acceleration and compatibility enhancement of different applications and design software; helping creators save time and allowing multi-task to be conducted or greater work to be completed in lesser time.

GIGABYTE’s AERO laptop series are currently, the industry-leading, high-definition laptops for content creation. In addition to irreplaceable 4K OLED screens with exclusive Pantone color calibration, it features Delta E <1 color accuracy for professional drawing, as well as the superb i9 / i7 processor and top-tier RTX graphics card. The AERO series supports RTX Studio Ready to provide high degree design software compatibility and has a multitude of expansion ports in comparison to other products of its grade. The AERO series target consumers who have high demands in visual design, color richness and color accuracy. The series is equipped with many advantages, such as ultra-high 100,000 to 1 contrast ratio, 94% NTSC wide color gamut, calibrated color accuracy, fast response time, and is able to meet the demands of office operations and content creators.

A Content Creator’s Guide: How to choose the ideal laptop in 2020
There are hundred kinds of laptops on the market: which one is able to meet your requirements? How to pick the most suitable screen, processor, graphics card and RAM? This article has everything you need to know. Check it out now!
Eco-system GPU SSD

Half the Thickness & Half the Weight 2020 All-new Gaming Notebook with a Mechanical Keyboard
This year, 2020, Gigabyte Notebook brought mechanical keyboards back into play and is dedicated to making notebooks more compact than ever while being a pleasure to touch and use and is half the weight and half the thickness.
NVMe SSD Eco-system

Looking Towards 5G and the Transformation of Our Technology Ecosystem
When everything in the world becomes connected to the internet, human society will become a huge, highly intelligent organism. The “brain” of this organism will be the cloud, and its limbs will be a variety of end applications such as smart phones, AI-enabled robots, self-driving cars and smart factories.
5G ARM Edge Computing
SHARE VIA
Back to top